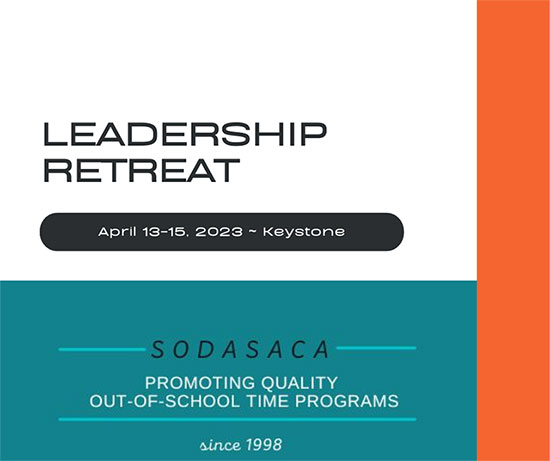 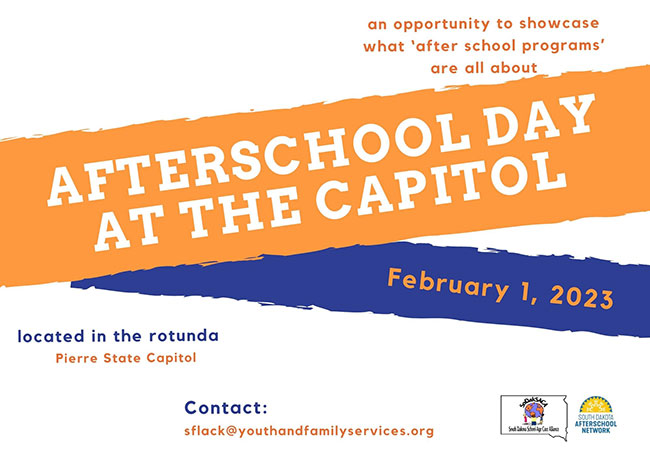 Afterschool Day at the Capitol

Children's Day at the Capitol

The mission of the SoDakSACA is to promote quality Out-of-School Time programs for children and youth through professional development and public advocacy.

Prior to 1998, South Dakota out-of-school time (OST) directors and their staff did not know one another, and there was no formal network to provide support for this group. There was also no conference or training available specifically geared for school-age care professionals.

Interest in forming an affiliate organization to the National School-Age Care Alliance (NSACA) grew, after a statewide conference on school-age care in 1998, sponsored by the state Child Care Services office. Many directors and staff also attended the national NSACA conference in San Antonio in 1999, and our goal became one of forming our own organization and becoming affiliated by the next NSACA conference in April 2000.

Our first official meeting was called to order in October, 1999, at the South Dakota Association for the Education of Young Children (SDAEYC) conference in Aberdeen, SD, with election of officers and board members, and the passage of by-laws.

Since that time, SoDakSACA sponsors the SoDakSACA Conference annually in October, and also the Afterschool Day at the Capitol each year in January or early February at the State Capitol Rotunda. In recent years, SoDakSACA has co-sponsored the statewide Lights On Afterschool event. SoDakSACA began hosting the annual OST Directors’ Retreat in 2013 to continue this unique leadership training opportunity for directors, which was started by the Division of Child Care in 2004.

Save the Date!
October 6-8
#afterschool 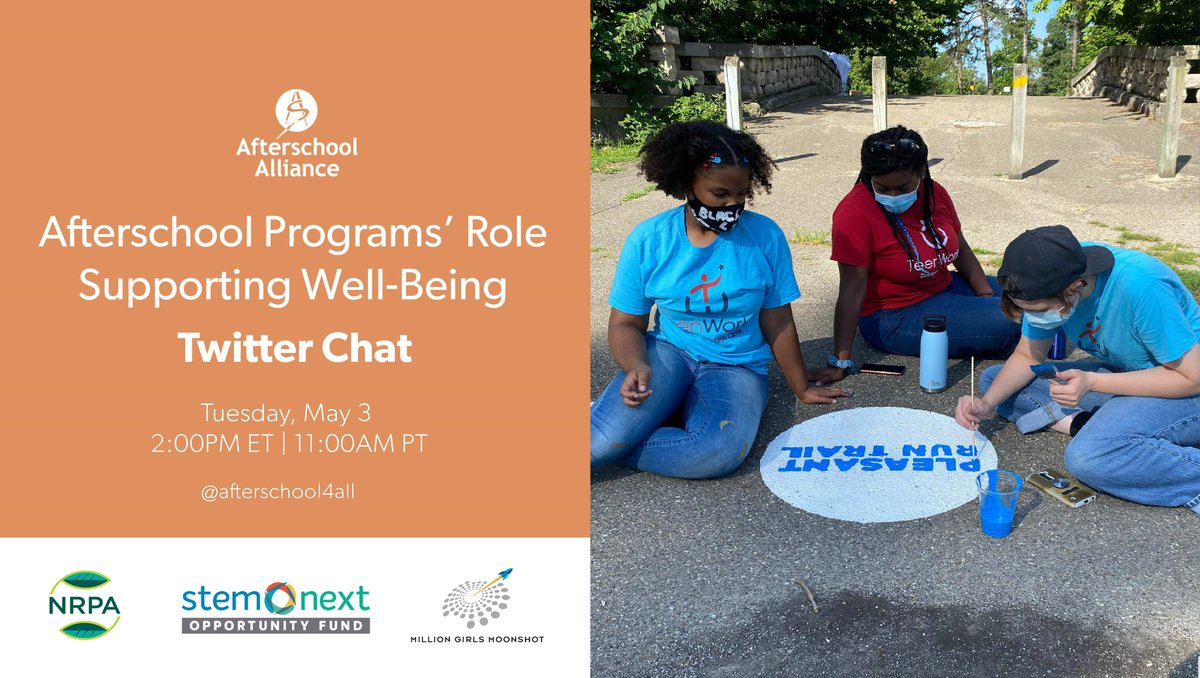 Now more than ever, afterschool and summer programs have an important role to play in supporting the healthy development of young people. Join the #AfterschoolWorks Tweetchat TOMORROW at 2PM ET to discuss!

When you make a difference in someone's life, it never fades from their memory.

Afterschool Professionals Appreciation Week has begun. Take the time to show you care-thank someone in afterschool!
#HeartOfAfterschool
#afterschool

Children’s Day at the Capitol

Day at the Capitol

It is not too late to reserve a table at the 2023 Afterschool Day at the Capitol. Register using this form. Limited space available. docs.google.com/document/d/1Q8W8nIfSA_uDJEgIQyZfbiId87qNFb_Dm90KOsC4tdY/copy ... See MoreSee Less

SoDakSACA is an affiliate organization of the National AfterSchool Association

If you would like your after school program highlighted, please submit program information and pictures to Stacey.ross@k12.sd.us